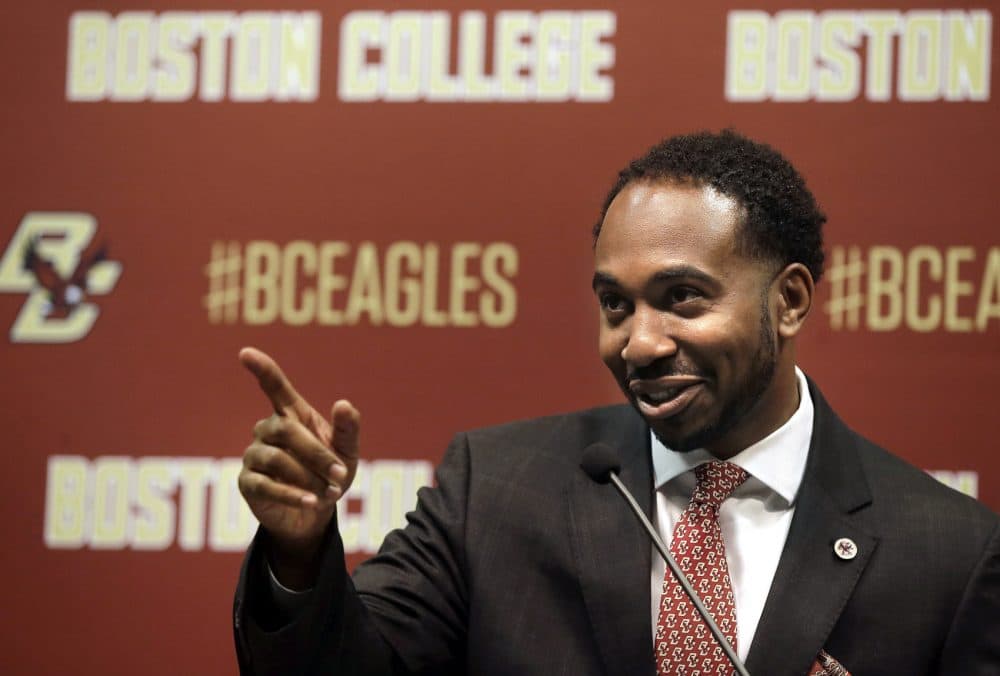 BC is in a better place than it was and finding his replacement won't be hard. Ever to excel and good luck to Martin.
Posted by ATL_eagle at 5/16/2020