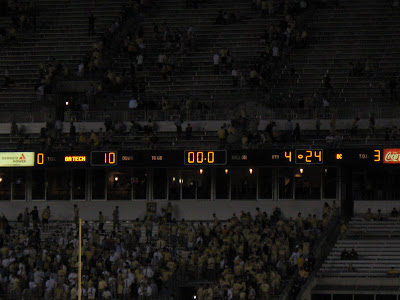 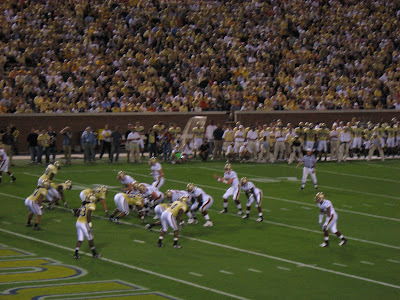 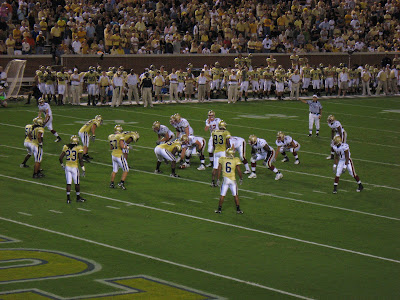 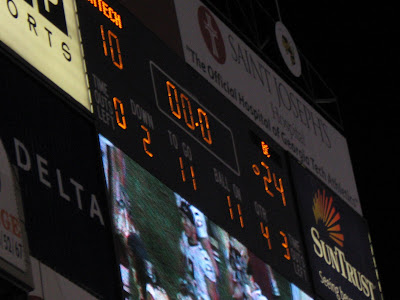 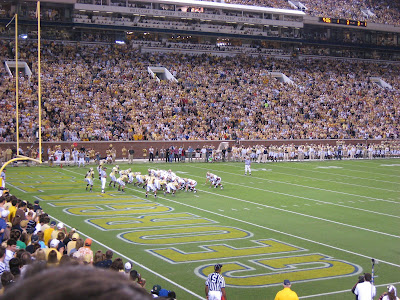 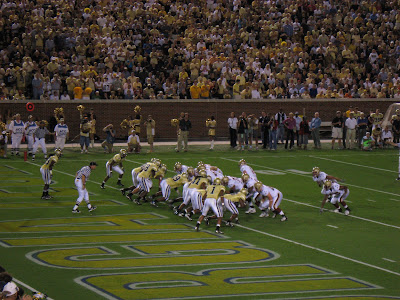 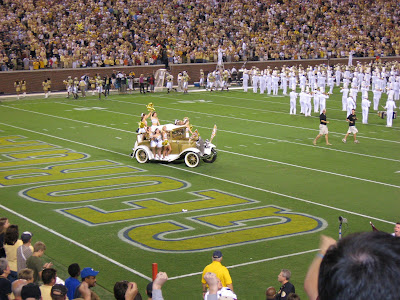 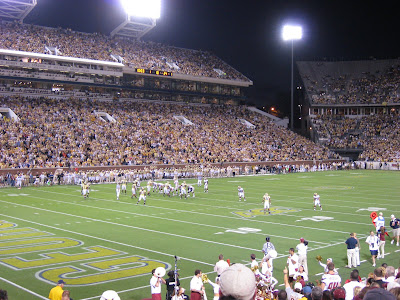 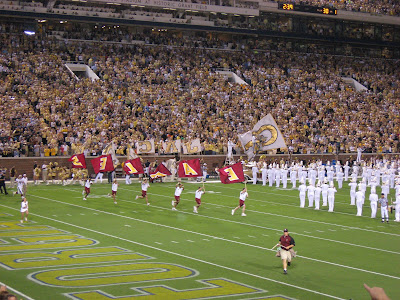 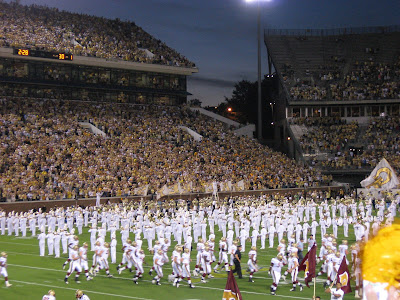 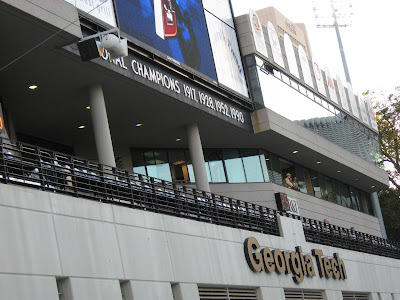 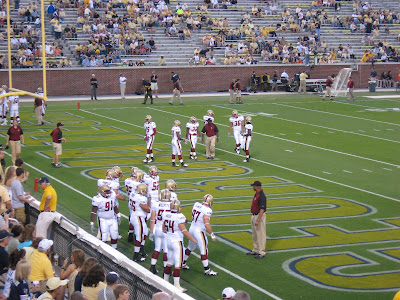 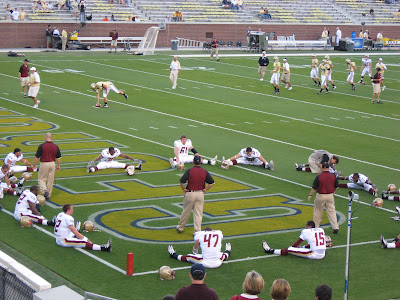 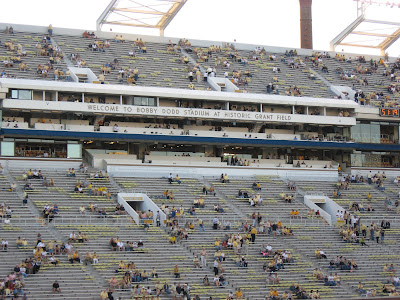 Email ThisBlogThis!Share to TwitterShare to FacebookShare to Pinterest
Labels: pics

What, no pictures of the top of my head? I feel left out!!

I was at the game this past Saturday and was actually on the field video taping the game for BC's recruiting video, after the game I was able to go into the locker-room for the celebration and the coaches speeches to the team. I want to share with you all a story and my impressions about this team and why I am so excited about them right now.

During TOB's tenure I worked for BC while I was a student and often went into the locker-room after big wins to video tape. The mode was always one of extreme excitement almost like they were surprised they one. A lot of jumping around and excessive celebration. TOB would always say the same thing, it would amount to "you guys aren't that good, don't drink the cool-aid etc. etc., we got away with one." Well I have to tell you the mode in the locker room was a complete 180 after Saturday's win.
I was so surprised and still am at what I witnessed in the locker room it actually gives me goose bumps to think about it. Of course they were happy and excited but there was not jumping around it was as if they expected to win. They went out did their job took care of business and went home. Jags' speech was the same. He said it doesn’t matter who we play we will beat anyone. He spoke with so much enthusiasm and even more importantly belief in the team.

The bottom line is this is a completely different team. They expect to win every game they play and if they don't there is something wrong. What I saw in the locker room is how I imagine USC acts after every game. That is what big time football programs do. They believe, no they know they will win no matter who they play and when they do they act like that is what they are supposed to do not "oh my God I can't believe we one". This is something really special you guys. We are really in for a fantastic season.

To second what Vincent said, often the team comes and celebrates in front of the BC section after a big road win. See, for example, Florida State last year, or Clemson the year before, or ND anytime.

On Saturday, they calmly walked off the field. No celebration. A totally different mindset.

Which was kind of a bummer to me, Phelan.

I understand the expecting to win mindset, but nothing wrong with coming over to the fans that showed up for an away game an acknowledging their support.