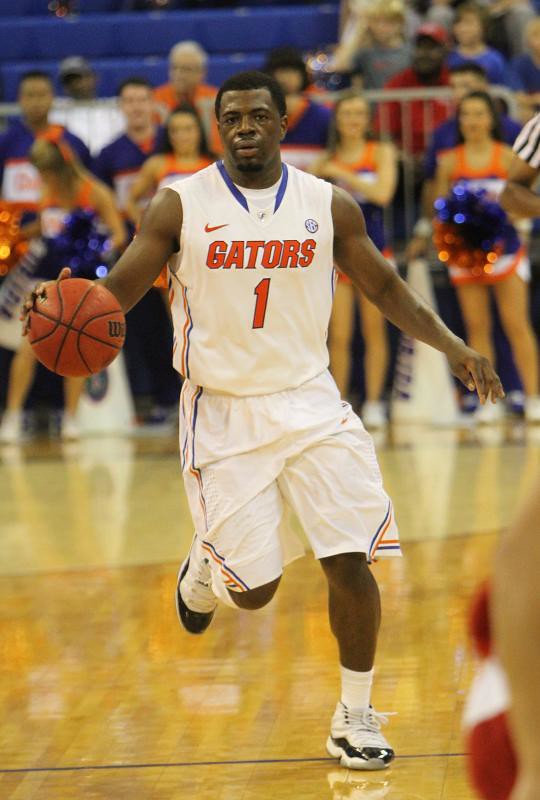 Now we have a transfer! Former Rutgers and Florida guard Eli Carter announced he will spend his final year of eligibility at BC. The graduate transfer is eligible immediately. Carter fills multiple needs for Christian and is a huge get. We now have a proven Power 5 defender. He won't score like Olivier, but Carter can turn it on and should provide solid offensive production. Most importantly, Christian gets some veteran leadership. Carter is already 24 (he played at St. Anthony's and in prep school, plus the college transfer). He's a grown man. This should make a difference on a very young and green BC team.

The recruiting guys gave Scott Spinelli most of the credit for landing Carter. Christian also deserves credit for again being opportunistic. Ideally BC would have their pick of elite recruits. But picking up quality guys late in the process due to coaching changes or other team's musical chairs is not a bad plan. What others might view as scrambling, I view as upgrading talent.

Will he be the PG? If not who? Enjoying the offseason, been a while since I could write that.

I think he will be a point who also shoots a lot.

it will be an interesting mix. if most of the freshmen turn out to be at least capable of playing in the ACC as rotation guys and one of them emerges as a legitimate prospect (if i had to guess i'd pick turner or milon), maybe we'll have something.

still expecting a 500 or less season.

I'm not too interested in what the record will be. I want to see if these guys have the physical and mental ability to compete in the ACC, unlike those bambis that Onahue brought in. If they can show those 2 things than after a year of learning to play together we might have something.