Jim Christian is not THE problem, but he is A problem 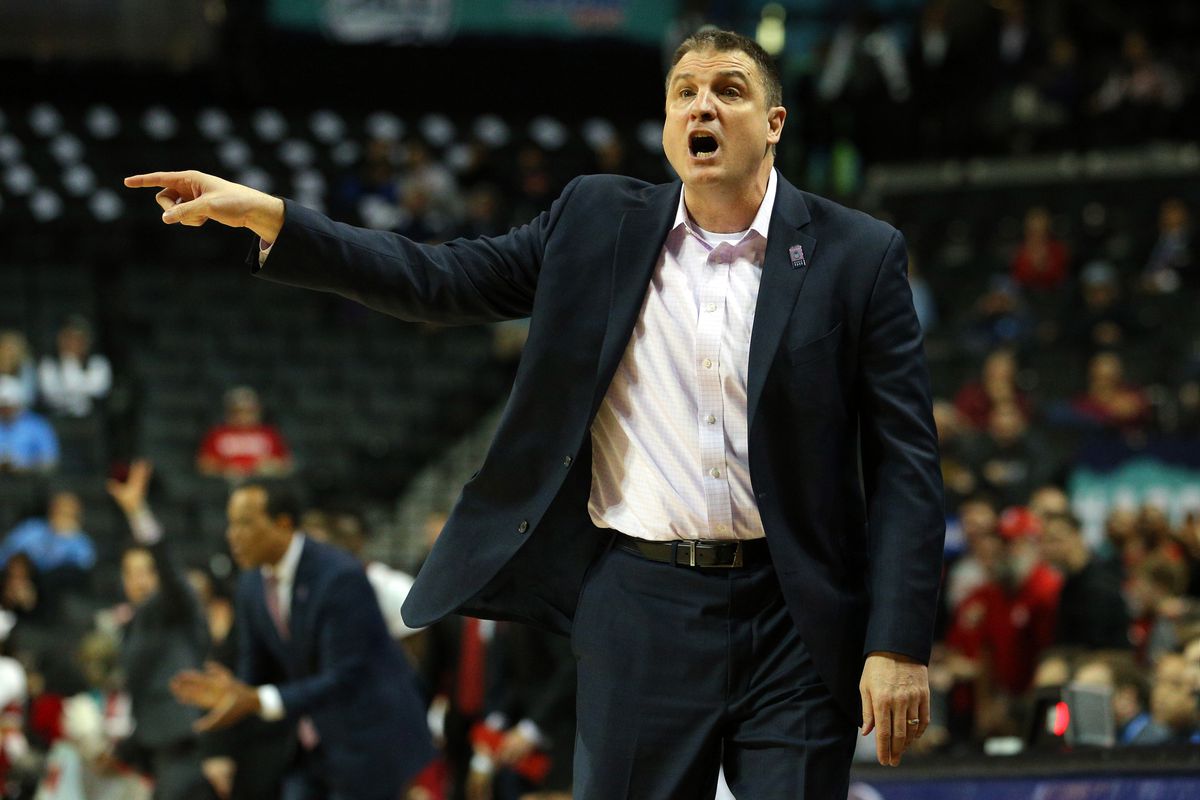 With another blowout loss, the TV crew working the Notre Dame game shifted the conversation to Jim Christian's future at BC. Predictably they mentioned that Christian is a nice guy and respected by all. That's a good thing. They hammered BC's facilities and unwillingness to play the arms race in college sports. That is a fair criticism and needs to be addressed. But regardless of BC Basketball's many issues and challenges, six seasons has shown that Jim Christian is not the guy to fix them nor overcome them.

I don't take firing a coach lightly. I understand he has a family and a staff that will all be impacted by this. However, this is one of the challenges of their chosen profession and they are all well compensated for the risk they assume. The ones who are not compensated are they players. I don't know if they are not that talented, checked out or what, but they didn't look like a well-coached team for most of this year. Effort issues. Defensive issues. Not making good decisions. All of that has little to do with basketball facilities or admissions offices. I understand injuries and age are factors with the roster, but the most consistent thing about the JC era is not maximizing talent. Was there any year where you felt he got the most out of his roster (maybe his first season?).

I had an argument with a BC person last year and said that even if he had Top 4 facilities and budget in the ACC, I don't think Christian would get Top 4 results. I still believe that.

Every coaching change has risk. We might lose talent. We might not find the right coach and waste another couple years. I don't know. But I know what we are doing is not working and it is time to make a coaching change. We've seen what a new Women's Basketball coach can do. Why not roll the dice on the Men's side?
Posted by ATL_eagle at 3/11/2020