Would Bobby Hurley fit at BC? 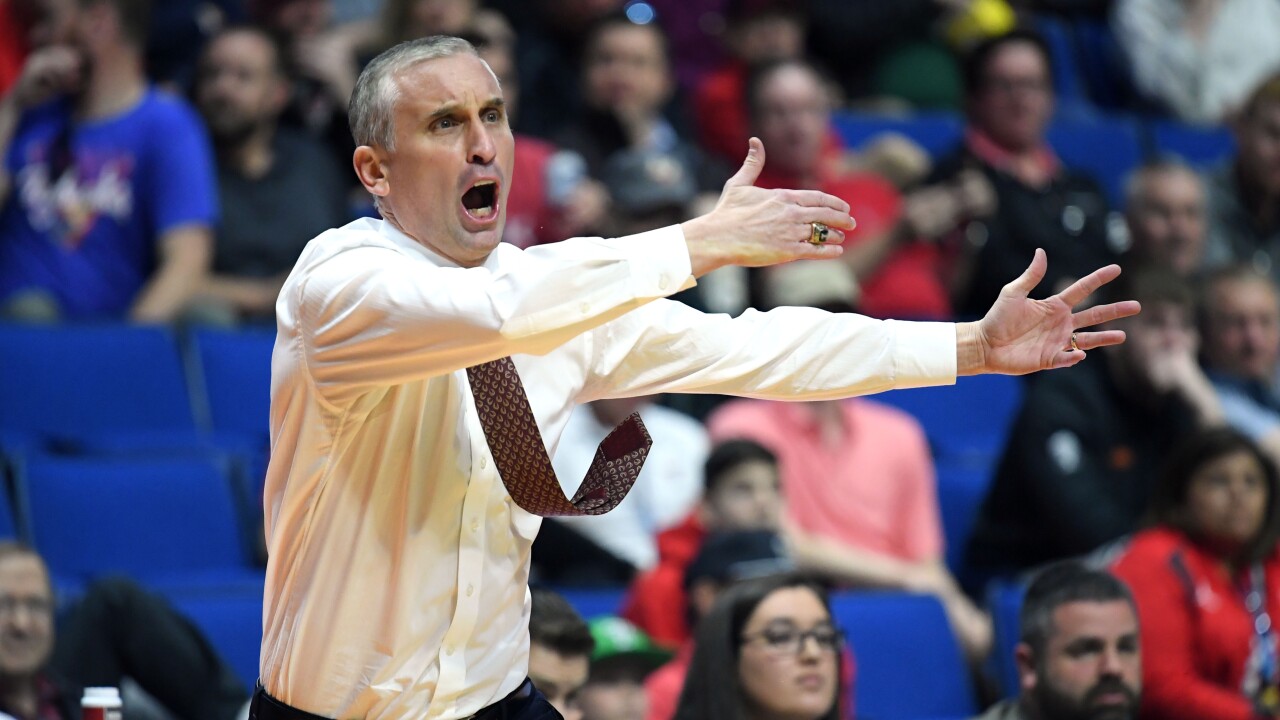 I don't know if BC will fire Jim Christian. I think they should, but the point of these coaching profiles is "where does BC go from here?" and "who is the right guy for the program?" Part 2: Bobby Hurley.

When a successful coach -- especially one at a Power Conference job -- gets floated for multiple openings, you know his agent is putting his name out there. Arizona State's Bobby Hurley has been linked to rumored openings, including a potential spot at BC. While this sort of coaching carousel gossip is often a ploy for more money from their current job, it also means that Hurley is open to a move.

Although he is having his best season yet at Arizona State, you can see why Hurley might want a move. 1. The Pac-12 is in an unstable situation and continues to lag behind the other conferences with regards to money. While BC might not spend right now, we could probably top Hurley's $2.6 million salary. 2. Hurley is an East Coast guy who played in the ACC. If he wants back, BC would make sense. 3. Hurley might be wearing out his welcome with some. Just last week he got into a verbal spat with UCLA fans. And if you've ever watched Arizona State game, you would know that Hurley is very vocal, very animated and a big personality.

It is Hurley's personality that has me questioning if BC would even bother with him. You can tell from Jarmond's recent hires that he values a coach who can represent BC in a warm, professional manner. Hurley is not afraid to be the face of the program, but would his big personality cause political problems for Jarmond and BC? There were plenty who didn't care for Addazio's antics on the sidelines or behind the scenes. Would Hurley's histrionics bug the same people?

Then there is one other problem -- Hurley has a $6+ million buyout at Arizona State. Those can always been negotiated but that might make Hurley more expensive than even Beilein. I don't care for Hurley, but I think he would win and probably win big at BC. He has an intensity that BC Basketball hasn't seen since Gary Williams. That sort of passion would be welcome to BC fans and I think among the local basketball community. Among the "A" List guys, I think Hurley is the longest shot, but BC needs to at least make the call to see if his interest in coming back East is real.
Posted by ATL_eagle at 3/04/2020