Viva Espana: what you need to know about the basketball team's trip to Spain 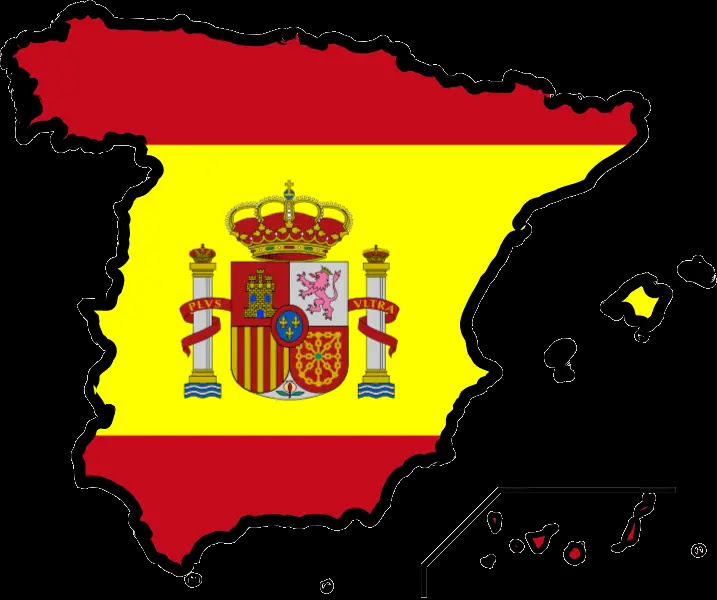 NCAA rules allow a basketball team to take an overseas summer tour once every four years. These trips are a huge advantage as they allow the team to play together and at a high level during a dead period. In addition to improving skills, the trips also bond teams together and help the coaches experiment with different rotations and lineups. In the past BC has traveled to France, Switzerland and Australia. In a little less than a month, BC will take its first trip to Spain. This is our first tour under Donahue and a critical chance for this team to get better. Below are some of the facts, figures, schedules and nuggets about the trip.


For any Eagle fans in Spain, try to catch a game or two. It should be fun. For those of us stateside, there are presently no official broadcasts but I imagine an internet feed will pop up for some of the action.
Posted by ATL_eagle at 7/25/2012

this would be an awesome start to the semester for some of the many BC kids "studying" abroad in spain.

get on it hovey house!

if anyone in the athletic department had their head screwed on, they'd find a way to start getting streaming footage and/or game clips/highlights on youtube. if september rolls around and all we have are game recaps i'll be thoroughly disappointed.

regardless, i for one am excited to see this team grow from year 1 to year 2. i think the backcourt improvements w/ hanlan and rahon are much needed. with this system guards are a must, and everything ive heard about hanlan is he's a stud.

i am also intrigued about heckmann's development -- he was undoubtedly our best player through 15-20 games last year, then had a back injury and mono and was a complete non-factor in ACC play. that we won any games in the ACC w/o him contributing is slightly amazing. plus he grew up playing FIBA rules so this should be somewhat familiar to him.

It's like you read my mind! You seem to know a lot about this, like you wrote the book in it or something. I think that you can do with some pics to drive the message home a little bit, but instead of that, this is fantastic blog. A great read. I will definitely be back.