The challenge with Dennis Gates 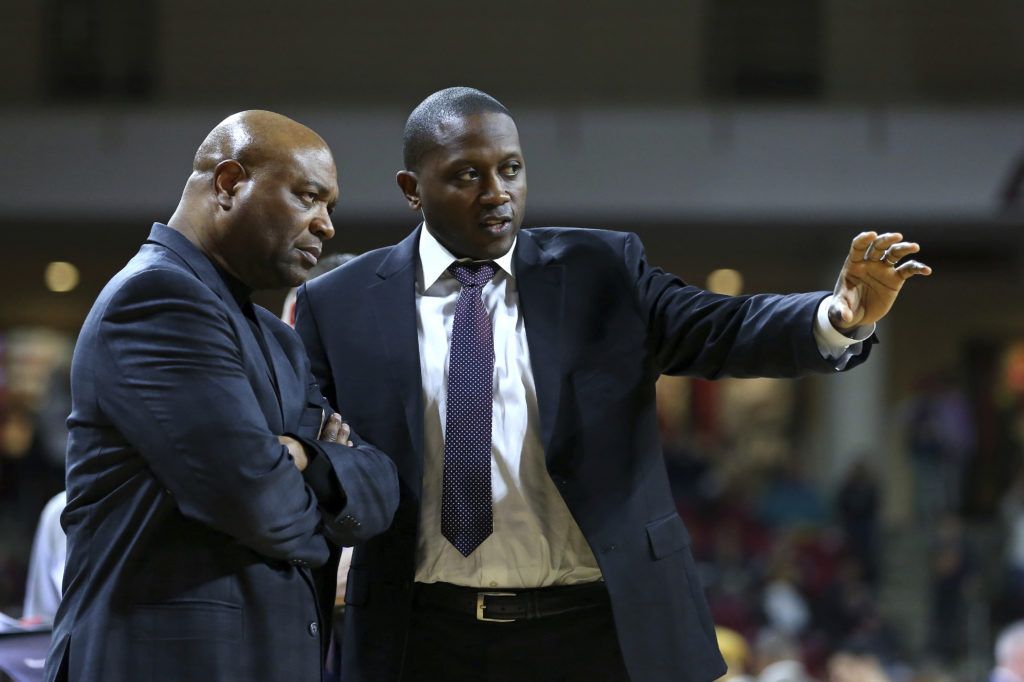 There's no perfect candidate for Boston college. The ideal candidate would be young yet experienced as a head coach, have ties to BC and/or the ACC, be someone who can recruit, run a staff, manage a game, develop players once they get on campus, sell the program, be charming with the media, have time for social media, and serve as another face of Boston college. Oh, and it would helpful if he were black and Catholic too. If this man existed BC would give him all the money in the world. But since he doesn't exist, Pat Kraft is left to figure out what categories are the deal breakers in his search.

From what I've been told, head coaching experience is a must. That hurts popular names like Howard Eisley, but I understand the position. We have had eleven seasons of futility. This is not the right time to have a rookie coach learn on the job. We need a sure thing, or at a minimum, someone who can keep us competitive annually in the ACC.

One name, who has become popular of late, checks many of the boxes on the wish list: Cleveland State Head Coach Dennis Gates. He is young. He is doing well in his second year as a head coach. He proved himself as an ACC level recruiter while an assistant at Florida State. However, Gates has two major issues. The first is making the jump from the Horizon League straight to the ACC. As we’ve seen with our most recent hires from the MAC and Ivy, coming into the ACC can be a hard adjustment. Gates’ time at FSU mitigates that a bit, but it would be a big leap of faith to assume he could come right into the ACC and win after two COVID interrupted seasons in the Horizon.

The biggest issue with Gates is not the Horizon League. It is his marriage to BC assistant AD Jocelyn Gates. Gates is the No. 2 person in the department with a variety of areas of responsibility, including HR. Hiring her husband for our second biggest revenue sport would present a ton of messy conflicts. BC has a very specific nepotism policy: From the BC EEO portion of the Employee Handbook “Employment of Relatives Employment of relatives is permitted, except in circumstances where an appointment would place related people in supervisory and subordinate roles within the same office or department, or in a situation where influence could be exerted, directly or indirectly, on future decisions concerning the status of employment, promotion, or compensation.”

If Dennis Gates were hired, Jocelyn would presumably have to leave the Athletic Department, or BC would have to create a series of specialized protocols to deal with the numerous conflicts to arise. Is Pat Kraft really going to use his goodwill on his first hire on a complicated situation involving his No. 2? I don’t think so. It would be a HR nightmare and would also send a strange message to the fans and those in the industry. The guy had an opportunity to make a program-changing hire and a “nation-wide search” and ended up with the husband of the woman whose office is down the hall. Who knows? Maybe Dennis Gates is the next great college basketball coach and BC is letting him pass by because of perception. But I think Kraft wants this hire to improve the basketball team but also send the right message and energy to the fans and the college basketball world. It won’t be a hire when the first question will be “how is this going to work?”